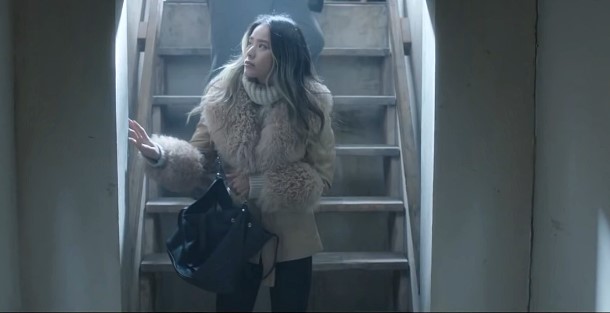 The song was played as Dexter is eating in the tavern, and watching Kurt and Molly talking while recording their conversation on his phone. He then follows them when they leave.

Syl Johnson’s ‘Same Kind of Thing‘ is from the soul singer’s 1968 album Dresses Too Short, which came out via the now defunct indie Twinight record label.

It is one of an enormous number of album’s the now-85-year-old musician released between 1968 and 2013, along with a myriad of singles.

Johnson retired in the mid-1980s to mainly invest in real estate, including a chain of restaurants he now owns, but came back to music in the early 1990s and has been performing ever since.

Listen to Syl Johnson’s ‘Same Kind of Thing’ as heard on Dexter: New Blood last night on his Dresses Too Short album, and on the video below.