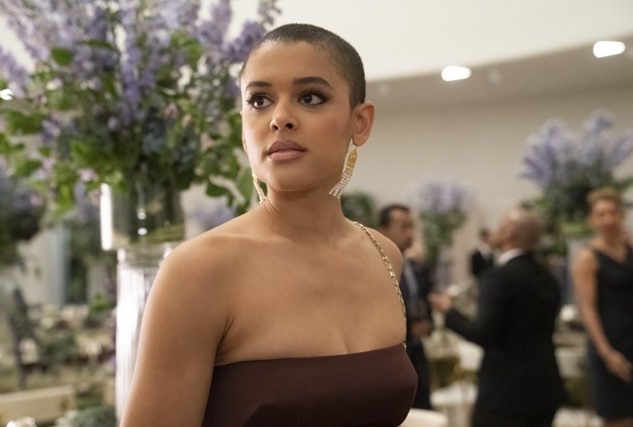 American R&B singer SZA’s ‘Tread Carefully‘ was one of the many tracks played on yesterday’s episode of Gossip Girl on HBO Max — Gossip Girl, Season 2, Episode 5, “Games, Trains and Automobiles“.

The song was released in 2022 on the singer’s Deluxe Edition of her debut studio album Ctrl, which itself came out in 2017 via the Top Dawg and RCA record labels.


That album was an enormous hit for the singer, not only making it to #3 on the Billboard 200 chart, but also being nominated for four Grammy Awards.

It also appeared on various music critics’ lists as one of the best albums of the year.

To have SZA’s previously unreleased ‘Tread Carefully‘ added to the Deluxe Edition then just gives fans even more of a good reason to buy it.

SZA herself has released two full-length albums, three EPs and over a dozen singles in the last decade.

Her first two EPs were self-released, but it was only when she signed with RCA that she began to get the attention she deserves. Since then, just about everything she has released has been certified Gold, Silver, Platinum and many times Platinum, not only in the U.S. but in various other countries as well.

Listen to SZA’s ‘Tread Carefully‘ as heard on Gossip Girl on the Deluxe Edition of Ctrl, and in the video, and hear more music from Gossip Girl on Leo Sigh.