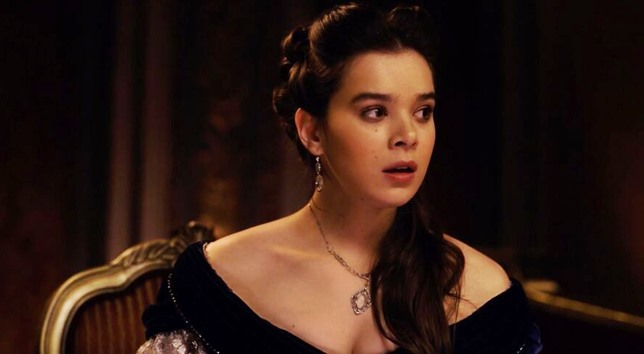 Along with the cool and often quite unexpected music we keep being treated to on the historical drama Dickinson every week, last night’s episode included a track I would guess many people had never heard before.

That song was Canadian punk rock band Teenage Head’s ‘Picture My Face‘, which showed up on Dickinson, Season 2, Episode 6, “Split the lark” and played over the end credits.

Teenage Head’s ‘Picture My Face‘ was recorded for the band’s debut studio album, which was released in 1979. The song ended up being released as Teenage Head’s first ever single.

The band went on to release six more full-length albums, an EP and a number of singles through until 2008, when their last album Teenage Head with Marky Ramone was released.

And, while the punk rock band did not garner the international attention other Canadian bands have, they still became one of Canada’s most popular bands, with a successful career stretching more than 40 years.

Teenage Head, although no longer in its original form of Frankie Venom, Gord Lewis, Steve Mahon and Nick Stipanitz, is still together nowadays, and still creating music.

Listen to Teenage Head’s ‘Picture My Face’ as heard on Dickinson below. It’s a rocking track.