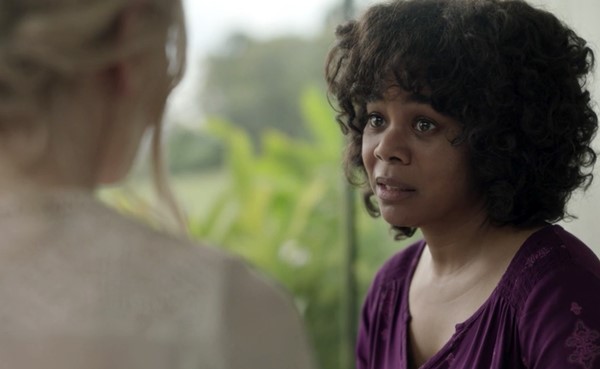 While the finale of Nine Perfect Strangers wasn’t exactly fulfilling, and really quite nonsensical if the truth be told, the show did feature some excellent music.

Including the 1960s California-based pop band The Association’s ‘Never My Love‘, which showed up on Nine Perfect Strangers, Episode 8, “Ever After” last night as Carmel is having her sensory deprivation treatment.

The Association’s ‘Never My Love‘ was the original release of the now iconic song in 1967, although it was not written by band members but instead by Don and Dick Addrisi, and has been released many times since by other artists.

The Association’s original version of the song, however, was the first enormous hit for the song catapulting the band into the spotlight and hitting the #1 spot in Canada, and on the U.S. Cash Box 100 chart. 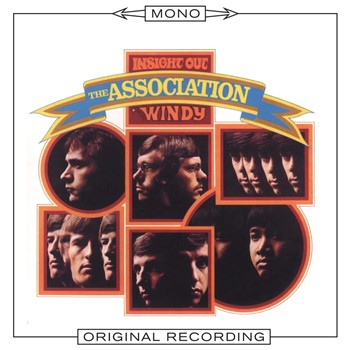 What might shock many of you, as I know it did me, was the fact that The Association’s ‘Never My Love‘ was the second most-played song on TV and radio in the United States in the 20th century. Really. It was.

Imagine that, and imagine just how much money the band must have made from their recording of the song in the more than 50 years since it came out .

Of course, the song itself, with its dreamy music, gorgeous harmonies and romantic lyrics is stunning.

Listen to The Association’s ‘Never My Love‘ as played on the Nine Perfect Strangers finale last night in a live performance the band gave of the song, and on their third studio album Insight Out — which, by the way, also features ‘Windy‘, another of the band’s enormous hit singles you probably love.