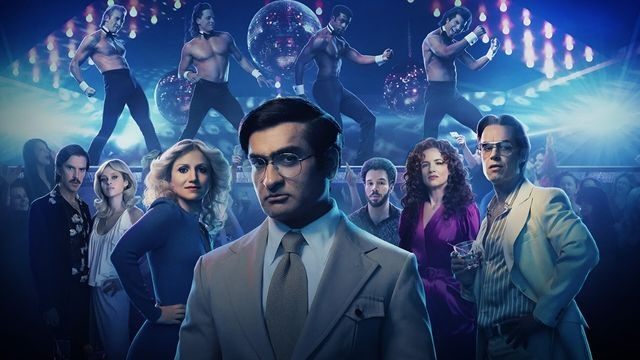 The track was originally released on The Cars’ self-titled debut studio album in 1978 via the Elektra label, although the band had been performing the song live in concerts before that.


It was recorded first as a demo, and then released on the band’s first album but not as a single.

Interestingly, however, it still became one of The Cars’ most popular songs, and still often appears on radio stations throughout the U.S.

The band’s debut album came out in June, 1978 and became a big hit in the United States, hitting #18 on the Billboard 200 chart, and eventually being certified 6 x Platinum in the U.S.

It also charted in four other countries.

The Cars themselves were together from 1976 until 1988 when they broke up. The band reformed a couple of times in the 2000s, but broke up permanently in 2018.

Listen to The Cars’ ‘Bye Bye Love‘ as heard on Welcome to Chippendales on the band’s debut album, and in the video. It is a still cool definitely-70s-sounding track that, even if you didn’t know the name of the band, you have liked heard many times before.