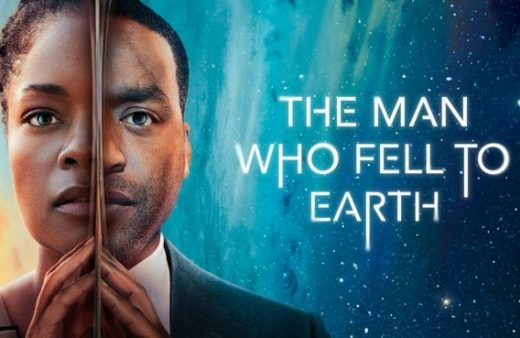 40 years after its release, ‘Oh Girl‘ is still one of the most recognizable of The Chi-Lites’ releases.


The track came out as a single in 1972, and was then featured on their album A Lonely Man, which was released in 1972 via the Brunswick Records label.

The song was written from the perspective of a man in a relationship who knows it isn’t going well, and is likely to collapse in the not too distant future.

The Chi-Lites’ ‘Oh Girl‘ was the first single the group released to hit #1 on the Billboard Hot 100 chart.

In 1990, ‘Oh Girl‘ also got a cool cover release from British singer songwriter Paul Young that charted as high as The Chi-Lites’ original version, proving a superb song will always have legs.

Even almost 20 years after its release.

Listen to The Chi-Lites’ ‘Oh Girl‘ from last night’s The Man Who Fell to Earth on the group’s Hit Highlights from The Chi-Lites album, and in the video of one of their lovely live performances of the song.

The Man who Fell to Earth is currently streaming on Showtime.