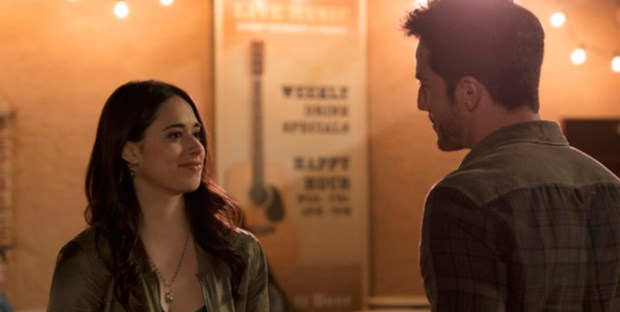 One of my favorite songs to play as a DJ a few decades ago was the British New Wave band The Fixx’s ‘Stand or Fall‘.  A synth pop track with a thoroughly addictive melody, and one that was a huge hit at the alternative rock station I worked at.

The Fixx’s ‘Stand or Fall‘ is from the band’s debut album Shuttered Room.

Released in 1982, the track was the band’s first song to hit the charts.

It eventually reached #7 on Billboard’s Top Rock Tracks chart. It also charted on three other American charts, and in Australia, Canada and the United Kingdom. 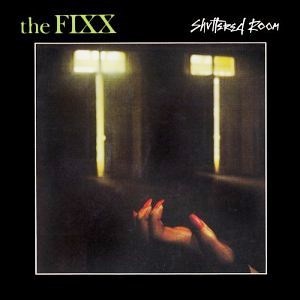 Listen to The Fixx’s ‘Stand or Fall‘ on the band’s original official music video. You can also hear it, along with the rest of the band’s album Shuttered Room, by streaming it on Tune In.

As for Roswell, New Mexico, the popular science fiction drama series will be ending its Season 2 on June 15th, but has already been renewed for a third season.