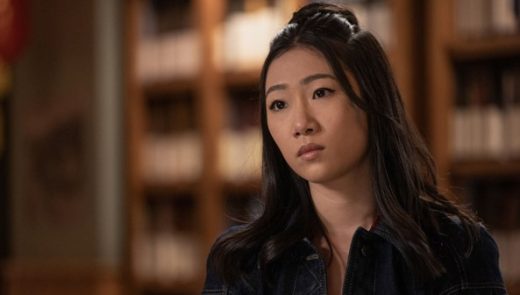 The song was heard as Nicky and Henry are spending time together.


The Greeting Committee’s ‘You’ve Got Me‘ is a single from the band’s debut studio album This Is It, which was released in late 2018 via the Harvest record label.

The song was written from the perspective that, no matter how many years pass, the singer will still always be there right next to the person they love supporting them in everything they do.

A sentiment many of us wish we experienced from the person we love, eh?

Listen to The Greeting Committee’s ‘You’ve Got Me‘ from last night’s Kung Fu in the video, and on the band’s This Is It album.

The song is a mellow, feel good track everyone should be sending to the person they love telling them “Don’t worry. I got you”.