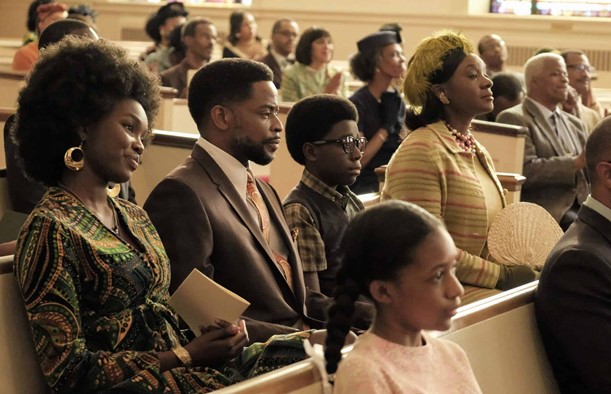 American soul music group The Intruders’ ‘Cowboys to Girls‘ was played over the end credits of The Wonder Years this week — The Wonder Years, Season 1, Episode 5, “The Lock In” — which aired on October 20th, 2021.

The song itself was first released as the title track on the soul music group’s second studio album, which came out in 1968 via the Gamble record label.

‘Cowboys to Girls‘ was written by the songwriting team of Gamble & Huff. The track was the band’s biggest ever hit, as it shot to the #1 spot on the R&B Singles chart, as well as to #6 on the Billboard Hot 100.

Listen to The Intruders’ ‘Cowboys to Girls‘ on the band’s album and in a cool performance the group gave on the iconic TV series Soul Train a few years after the song was released down below.

The critically well-received The Wonder Years is a comedy drama series inspired by the 1988 series of the same name, but this time with a primarily black cast and covering the growing-up years of lead character Dean Williams.