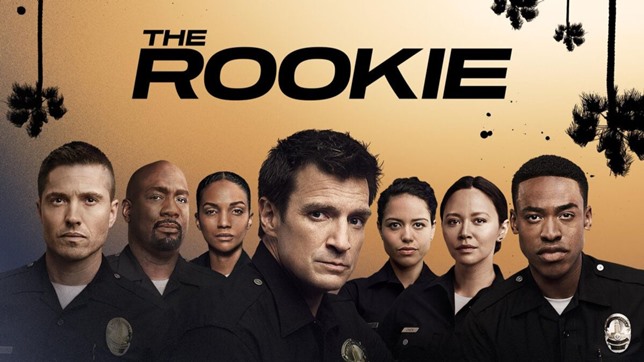 American music group The Lone Bellow’s ‘Watch Over Us‘ was played on last night’s episode of the crime drama series The Rookie — The Rookie, Season 3, Episode 4, “Sabotage” (aired on January 24, 2021).

The song was heard as Lopez is saying she does not want to be side-lined just because she is pregnant.

The Lone Bellow’s ‘Watch Over Us‘ is from the Brooklyn, New York-based group’s 13-track sophomore album Then Came the Morning, which was released in January, 2015 via the Descendant record label.

The album was produced by The National’s Aaron Dessner, with the title track becoming the lead single. Its release led to the group being nominated for an Americana Music Award as Duo/Grouop of the Year, and to a UK tour with country singer Kacey Musgraves.

They have been together since 2014.

The Lone Bellow currently has four albums out, with their last release — Half Moon Light — hitting shelves early in 2020.

Listen to The Lone Bellow’s ‘Watch Over Us‘ as heard on last night’s The Rookie in both the live version the group gave at Vevo DSCVR, and on their second album.

Season 3 of The Rookie is currently airing on ABC.