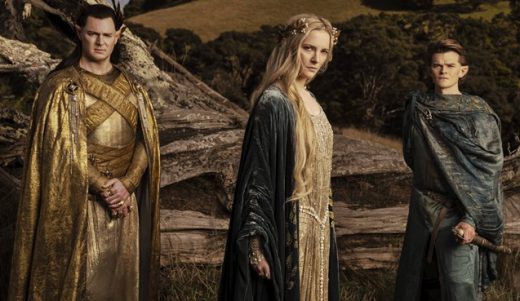 One of the things that always comes out of a high-drama fantasy drama series like the new Prime Video series The Lord of the Rings: The Rings of Power is epic music.

Music like that that was composed as The Lord of the Rings: The Rings of Power theme.


And music that is being lauded by critics as “gorgeous” and “soul-grabbing”, as the composer is being hailed for his talent.

In this case, the original composer for the Lord of the Rings and Hobbit films, Howard Shore who, while Bear McCreary composed most of the soundtrack music for the series, was responsible for that beautiful theme music. 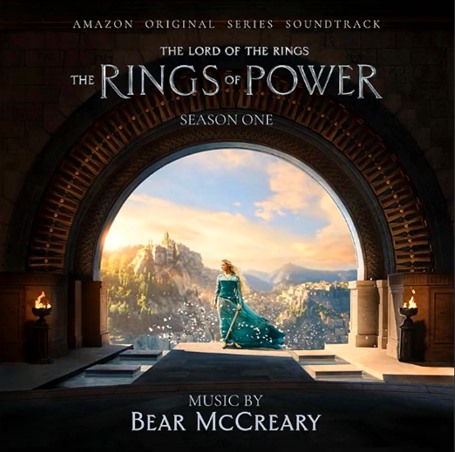 Shore, of course, is also the composer who has been awarded three Academy Awards for his Lord of the Rings music, as well as the soundtrack composer for such films as The Fly, Big, Postcards from the Edge, Single White Female, Mrs. Doubtfire, Ed Wood, The Game, Dogma, Panic Room, Gangs of New York, The Silence of the Lambs, The Aviator, The Departed, Hugo, Spotlight and on and on.

In fact, now in his mid-70s, Howard Shore has composed the soundtracks for more than 80 films, including some of the most successful of all time.

Listen to Howard Shore’s The Lord of the Rings: The Rings of Power theme music, and you will easily see why.

You can watch the first two episodes of the eight episode first season of The Lord of the Rings: The Rings of Power on Amazon Prime.