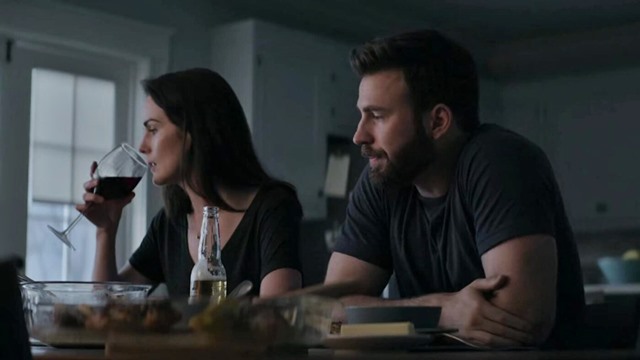 American indie rock band The National’s ‘You Were a Kindness’ was featured on the new  Apple TV+‘ s drama series Defending Jacob this week — Season 1, Episode 8, “After”

The track was heard at the end of the last episode as Andy sits in Jacob’s empty bedroom.

‘The piano ballad ‘You Were a Kindness‘ is from The National’s fifth studio album High Violet.

Released in 2010 on the 4AD record label, High Violet gained widespread critical acclaim and was talked about as the band’s best album at the time.  So well liked was it by a wide variety of critics, it appeared on a number of Best of…lists at the end of the year.

The album also made it to the #3 spot on the Billboard 200 chart and in Belgium, Ireland and Portugal. It was certified Gold in four countries including the United Kingdom.

As beautiful as ‘You Were a Kindness‘ is, however, it was not one of the four singles chosen by the band to be released from the album.

As much as The National’s music is often featured on hit TV shows as well, this is surprisingly the first time this lovely track has been used.

Listen to The National’s ‘You Were a Kindness’ from the Defending Jacob soundtrack in both the video and Spotify player below.

You can currently watch every episode of the series on Apple TV +.