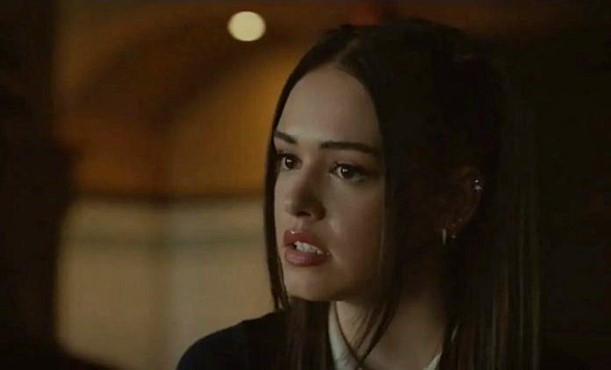 British vocal harmony, doo-wop group The Overtones’ ‘Sh-Boom‘ was played on last night’s The Legacies — Season 4, Episode 6, “You’re a Long Way from Home” — which was aired on November 18th, 2021.

The upbeat song was heard as Trudy is getting ready for her anniversary with Clarke.


The Overtones’ ‘Sh-Boom‘ is from the group’s debut studio album Good Ol’ Fashioned Love, which was released in early 2011 via Rhino Entertainment.

The album charted in the Netherlands, Ireland and Switzerland and in the band’s home country of the UK.

Interestingly too, Good Ol’ Fashioned Love was released in Switzerland and in Austria, my current home country, but with the title Gambling Man. It charted in both of these countries as well.

‘Sh-Boom‘ is a cover song of the original 1950s track recorded and released by the American R&B group The Chords, and then re-released by the Canadian quartet The Crew-Cuts.

Listen to The Overtones’ ‘Sh-Boom‘ as heard on Legacies, this week on the band’s Good Ol’ Fashioned Love album, and in a cool live performance of the song they gave on the British morning show This Morning to promote the release.

It is the first song the group has had featured on a hit American show. Hopefully, it won’t be the last.