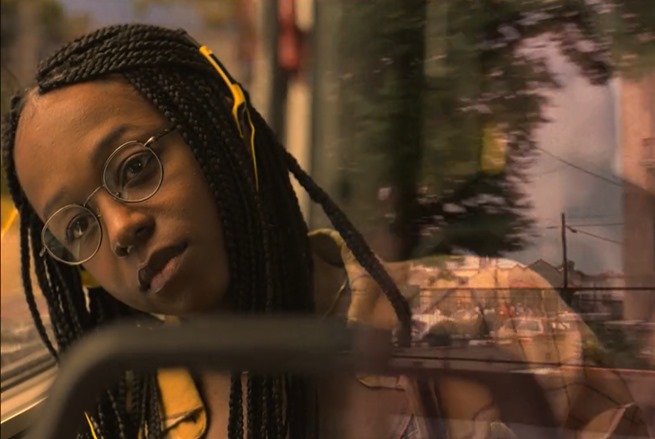 The cool, mellow hip hop song was the track playing over the intro credits as Jax is riding her skateboard, then as she gets on the bus and goes back home.


The song was released in 1995 as the first single on the group’s sophomore album Labcabincalifornia, which came out on the indie label Delicious Vinyl Records.

Since, its release, ‘Runnin” has also been popular with TV show music supervisors, as it has been licensed for play on shows like New York Undercover, Black-ish, Entourage, The Bobby Brown Story, and Ballers as well as on movies Tag and 8 Mile.

Listen to The Pharcyde’s ‘Runnin” as heard on Reasonable Doubt on the group’s Labcabincalifornia album, and in the song’s official music video.

The Pharcyde, by the way, was formed in 1989 and is still together but nowadays is known as Far Side.