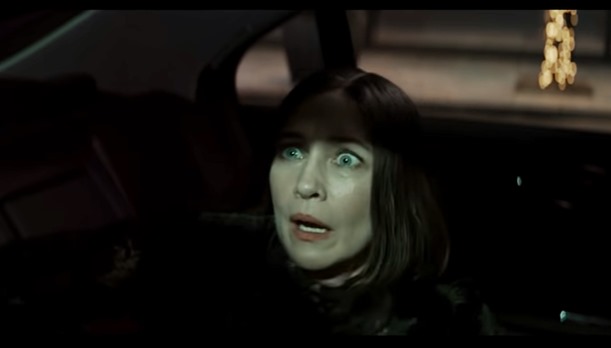 You can expect half the shows you watch over the next couple of weeks to feature Christmas or other holiday music.

That includes the superhero series Hawkeye, whose entire soundtrack was jammed full of Christmas music this week.

Including The Ray Conniff Singers’ ‘The 12 Days of Christmas‘, which showed up on the season finale last night — Hawkeye, Season 1, Episode 6, “So This Is Christmas“– in the scene where Maya faces a villain in the alley.

The Ray Conniff’s version of ‘The 12 Days of Christmas” was released in 1962 on the album We Wish You a Merry Christmas.

One of the first recordings of the track in the United States, however, was by Bing Crosby and The Andrews Sisters in May, 1949.

Although, of course, the song is actually a traditional Christmas song that was probably written in the 1700s, considering the first known publication of the lyrics was in 1780.

That version was not sung with the melody we are familiar with in the 21st century, however, as that didn’t appear until the early 1900s when a traditional folk melody was arranged to fit the Christmas carol by English composer Frederic Austin.

Listen to The Ray Conniff Singers’ ‘The Twelve Days of Christmas‘ as heard on Hawkeye on  his album We Wish You a Merry Christmas, and on the video below.

It’s that time of year again, and with all the bullshit over Covid going on at the moment, you might as well at least enjoy some Christmas music :).