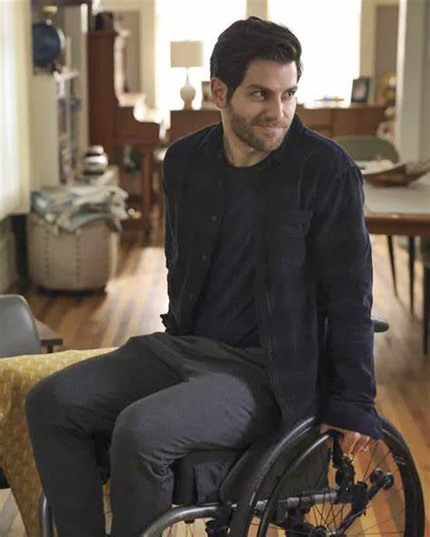 The song is from the band’s self-titled fourth studio album, which was released in 2017 via Red Wind Records.


The Rescues were founded in 2008 by musicians Kyler England, Adrianne Gonzalez and Gabriel Mann.

The three met while performing as solo acts and, while they had all been moderately successful prior to forming a band, they decided they could likely be even more successful together.

Since then, The Rescues has become one of the most successful groups in LA when it comes to providing music for hit TV shows.

Listen to The Rescues’ ‘Secret Comes Out‘ as heard on last night’s A Million Little Things on the band’s latest album, and in the YouTube video below.