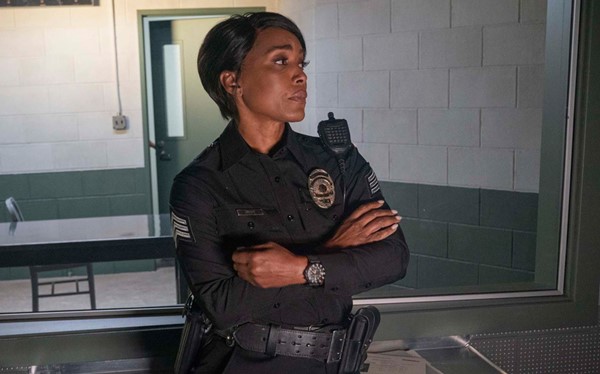 One of the world’s biggest rock bands, the Rolling Stones’ ‘Paint It Black‘ was a great addition to the new episode of the procedural drama 9-1-1 this week — 9-1-1, Season 5, Episode 3, “Desperate Measures“.

The song appeared on the show’s soundtrack in the episode opener when Jeffrey shows himself as a panty sniffer.


The Rolling Stones’ ‘Paint It Black‘ was released in early 1966 and, at the time of release, was criticized by critics who said the song’s use of the sitar was too reminiscent of The Beatles latest work.

Since release, however, the Stones’ ‘Paint It Black‘ has become one of the band’s most famous, and most well-loved songs, with even Rolling Stone magazine naming it one of the best songs of all time.

Regardless of what critics said and, honestly, which music fan listens to anything a critic says when it comes to the artists they like, I know I don’t, ‘Paint It Black‘ became an enormous commercial success for the Rolling Stones. 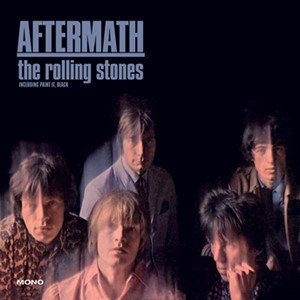 The tack charted at #1 in the UK, the U.S., Canada and the Netherlands, and then sat on the Billboard Hot 100 chart in the United States for 11 weeks.

Nowadays, ‘Paint It Black‘ is still one of the band’s most recognizable songs and, in some ways, has become a rock classic.

Listen to The Rolling Stones‘ ‘Paint It Black’ as heard on 9-1-1 last night on the American version of the band’s Aftermath album, and on the song’s official lyric video.