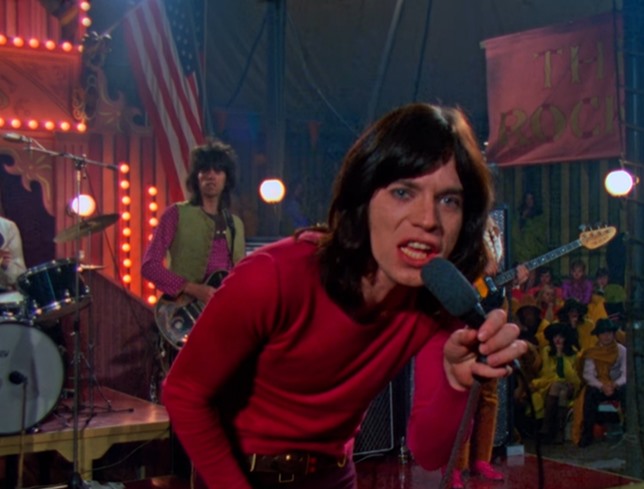 One of the cool things about the Disney+ Christmas comedy series The Santa Clauses is the use of songs you wouldn’t necessarily think of when it comes to this kind of show.

Songs like The Rolling Stones’ ‘You Can’t Always Get What You Want‘, which was played on the soundtrack of the series finale yesterday  – The Santa Clauses, Episode 6, “Chapter Six: A Christmas to Remember“.


That song is one that pretty much everyone on the planet who listens to music even semi-regularly will have heard many times.

It is a track that was released way back in 1969 on The Rolling Stones‘ eighth British studio album Let It Bleed. An album that became one of the most lauded albums of the last century, as it spawned some of the band’s now-most-iconic songs.

Songs like ‘Gimme Shelter‘, ‘Monkey Man‘, ‘You Got the Silver‘ and ‘You Can’t Always Get What You Want‘.

Interestingly, while ‘You Can’t Always Get What You Want‘ is now one of the British rock band’s most well-known and most loved songs, it was not released as an original single from Let It Bleed.

The Stones’ ‘You Can’t Always Get What You Want‘ then received another lease of life when it was prominently played on the soundtrack of the hit movie The Big Chill although, strangely, it was not released on the film’s official soundtrack.

Listen to The Rolling Stones’ ‘You Can’t Always Get What You Want‘ as heard on The Santa Clauses on the band’s Let It Bleed album, and on the track’s video of the band performing the song before a live audience in 1968.

Over 50 years since it was released and, hell, it is still a phenomenal song, eh?