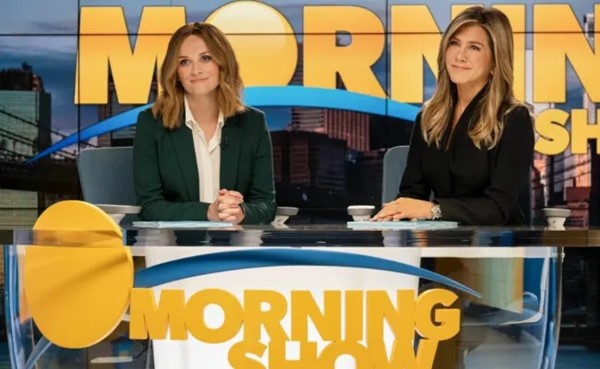 American indie rock group The Walkmen’s ‘Save The Last Dance‘ was one of the songs used on the soundtrack of The Morning Show yesterday — The Morning Show, Season 2, Episode 9, “Testimony“.

The Walkmen’s ‘Save The Last Dance‘ is from the band’s 2006 album Pussy Cats, which is a song-by-song cover album of Harry Nilsson’s album of the same name.

Not particularly well reviewed by critics who, I think took a dislike to the face that it was just a copy of another album, the album did produce cool songs like ‘Save The Last Dance‘.

A song that started out as a cheesy pop song, and ended up as a ridiculously cool rock track.

The Walkmen themselves have been in existence in some form or another since the band was founded in 2000. They took a hiatus in 2014 and have yet to reappear.

When lead vocalist Hamilton Leithauser was asked last year if the band planned on getting back together, he responded that no plans had been made.

A pity, as The Walkmen really have released some incredibly interesting tracks.

Listen to The Walkmen’s ‘Save The Last Dance‘ as heard on The Morning Show last night on the band’s Pussy Cats album, and in the video, because that one is a good example.