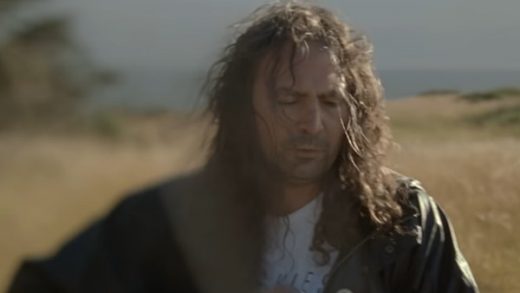 Another in a long line of the American indie rock band The War on Drugs’ songs showed up on a hit TV series this week.

This time it was The War on Drugs’ ‘Living Proof‘, which made an appearance on the Legacies soundtrack yesterday — Legacies, Season 4, Episode 14, “The Only Way Out is Through“.


The lovely piano and guitar-driven track played in the scene where Jed and Ben are drinking together.

The War on Drugs’ ‘Living Proof‘ was the lead single from the band’s fifth and latest studio album I Don’t Live Here Anymore, which came out in 2021 on the Atlantic record label.

The album was an enormous critical success at the time of its release, with critics at The Guardian, Pitchfork, Spin and Paste putting it on their Best Albums of the year list. 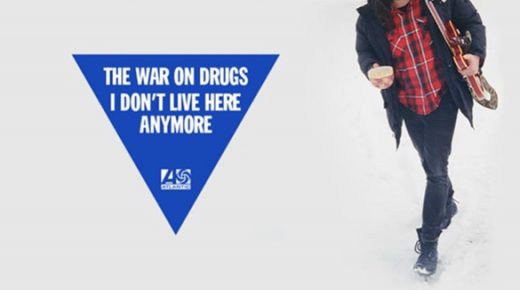 The song also came with a lovely Americana-style music video with lead singer Adam Granduciel driving in a beat up truck, and stopping at various places to think about what he has been doing wrong in his life.

Listen to The War on Drugs’ ‘Living Proof‘ from Legacies in the song’s music video, and on the band’s I Don’t Live Here Anymore album.

The song is a quiet but incredibly powerful song that sticks with you long after that last note fades ends. And that sweet guitar interlude is bloody gorgeous.