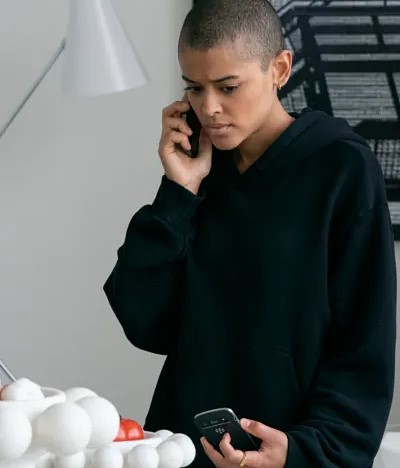 The fabulously named Tierra Whack’s ‘Walk the Beat‘ was one of the many superb tracks played on the HBO Max series Gossip Girl this week — Gossip Girl, Season 1, Episode 10, “Final Cancellation“.

The song was heard as the Jul-Lions arrive at the party.

Tierra Whack’s ‘Walk the Beat‘ was released as a single earlier this year via Interscope Records.

The singer Tierra Whack, and yes that is her real name, started her career at the age of 15 when she joined underground music collective We Run the Streets under the name Dizzie Dizz.

She released her first three debut tracks, however, under her own name several years later, followed by her critically acclaimed debut album Whack World in 2018.

An album featuring songs that were, for the most part, only a minute or so long.

Since then, Tierra Whack has been known as much for the interesting and unique music videos she releases with each song, as much as she is known and respected for her songs.

Listen to Tierra Whack’s ‘Walk the Beat‘ as heard on Gossip Girl down below.