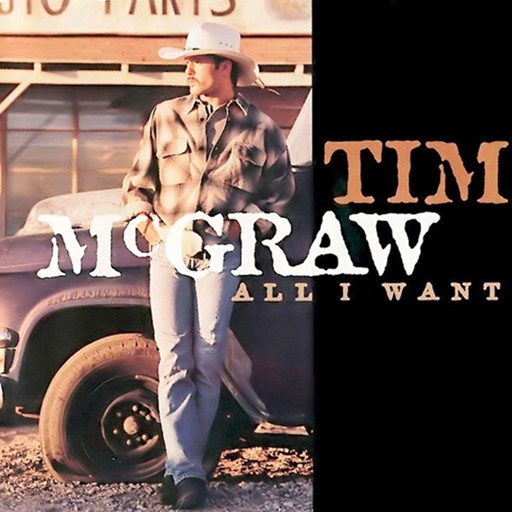 One thing I love about contemporary songs now showing up on hit TV series is it often reminds me about songs I used to love long ago, but haven’t listened to in eons.


That country song first came out in July, 1995 as the lead single from the singer’s third studio album All I Want. The album sold 2 million copies, and hit #5 on the Billboard 200 chart.

It was one of the last more traditional country songs McGraw released, before moving into a more pop country sound.

Listen to Tim McGraw’s ‘I Like It, I Love It‘ as heard on Roswell, New Mexico on his All I Want album, and in the song’s music video.

The video features McGraw performing the song interspersed with clips from the singer’s concerts.