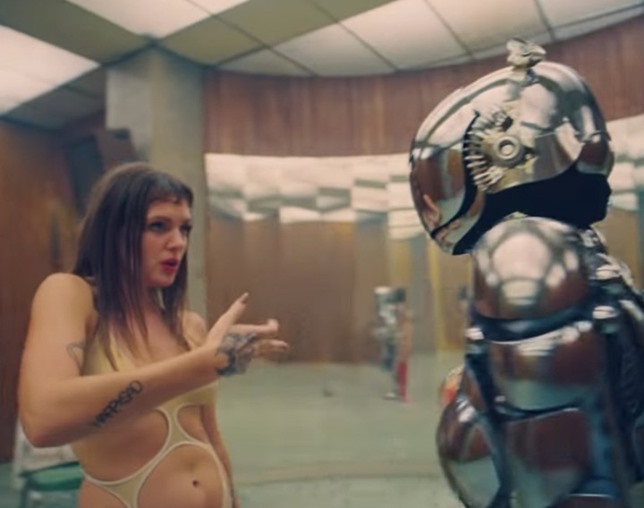 ‘No One Dies from Love‘ is the second single from the singer’s fifth studio album Dirt Femme, which was released on Tove Lo‘s own record label Pretty Swede Records in May, 2022.


It was her first release on that label, and so was the first album Lo had complete creative control over.

While it wasn’t a big hit for the singer, the track did chart in Norway and New Zealand, and in her home country of Sweden.

Although, from critics, the album received only mixed reviews.

Her Dirt Femme album, however, was much more successful charting in 10 countries, including #24 on the U.S. Independent Albums chart.

Listen to Tove Lo’s ‘No One Dies from Love‘ as heard on Gossip Girl last night on the singer’s Dirt Femme album, and in the song’s official music video.

A video Lo herself called “a musical sci-fi love story”.