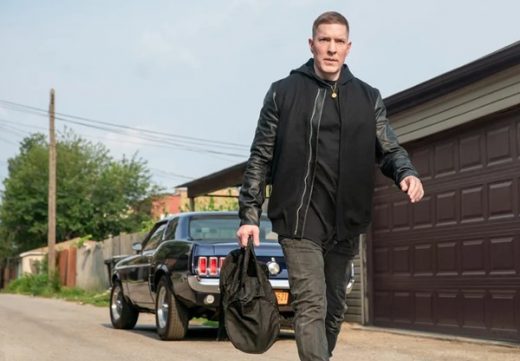 The song plays as Tommy is driving.


Travis Scott’s ‘Butterfly Effect‘ was released in 2017 via Epic Records as the first single from his album Astroworld.

The track is a laid-back, mellow, relaxing kind of song and, while not being overly successful on the charts, wasn’t a bad showing for the Grammy-nominated rapper and hip hop artist.

Particularly as it did chart in 15 countries, including on three different American charts.

What gave the song more success was its streaming volume, with more than 4 million plays on streaming services in the United States alone.

That, along with direct sales, caused Travis Scott‘s ‘Butterfly Effect‘ to be certified 4 x Platinum.

A kind of laid-back way of getting there, but it certainly did.

You can listen to Travis Scott’s ‘Butterfly Effect‘ as heard on Power Book IV: Force yesterday in the music video, and on his Astroworld album.

The track itself is a banger.