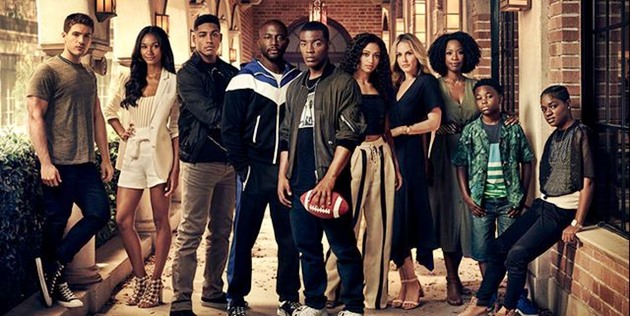 The mellow and quite lovely guitar-drive track was heard as Olivia is listening to her father’s voicemail and starts to cry, and is a gorgeous song for any father to dedicate to his daughter.

Tyrone Wells’ ‘Always Love You’ was released in 2015 on his 10th studio album Roll With It, which came out via Position Music.

In the last few years, Wells has also created a successful career for himself having his songs licensed for play on popular TV series like Stitchers, Private Practice, One Tree Hill, Switched at Birth, The Royals, This Is Us, The Vampire Diaries, Criminal Minds and Ghost Whisperer.

Listen to Tyrone Wells’ ‘Always Love You’ as heard on All American in  and on his Roll With It album below.

Season 3 of All American is airing on The CW and has already been greenlit for a fourth season.