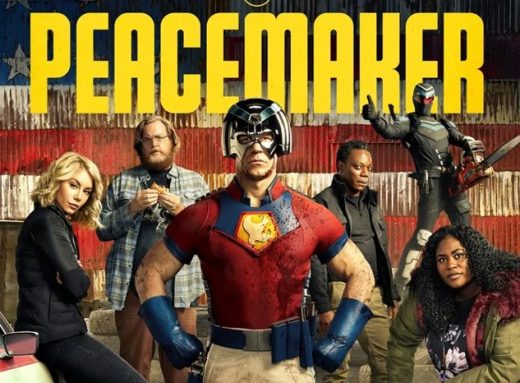 While I am bored rigid with superhero TV series, and tend to just turn them off, apparently enough of a segment of the American public isn’t. Hence, Peacemaker. Yet another superhero series based on the DC Comics character of the same name.

But, while I might be bored with the genre, Peacemaker does come with some cool music on its soundtrack that, as a music journalist, does grab my attention to some extent.


Take glam band Vain’s ‘Beat the Bullet‘, which showed up on Peacemaker this week as everyone is in the truck — Peacemaker, Season 1, Episode 4, “Chapter 04: The Choad Less Traveled“.

‘Beat the Bullet‘ is a track I probably haven’t heard for a couple of decades. 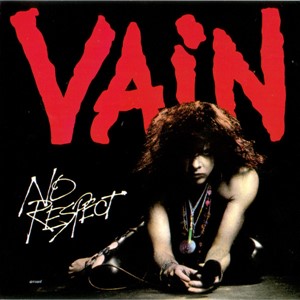 Not surprising considering the song originally came out on Vain’s debut studio album No Respect, which came out via MCA Records way back in 1989.

The album made it onto the Billboard 200 chart at #154, and was well-received by critics.

Since then, Vain has recorded and released seven albums since the band was founded in 1986. The band broke up in 1991, then got back together two years later and has been together ever since. Albeit with some different members making up the whole.

Listen to Vain’s ‘Beat the Bullet‘ as heard on Peacemaker this week in the video and on the band’s debut album.

Sure, it definitely has a 1980s sound to it but, in my opinion, it still holds up well more than 30 years after its release.