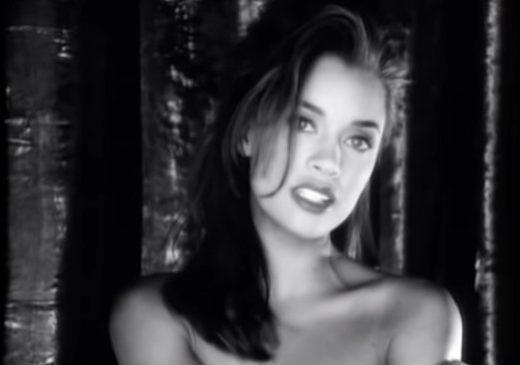 American actress, singer-songwriter Vanessa Williams’ ‘Save the Best for Last‘ was one of the songs played on Outer Range last night — Outer Range, Season 1, Episode 8, “The West“.

The lovely uplifting song is from Williams’ sophomore studio album The Comfort Zone, which the singer released on the Wing and Mercury record labels in 1992.


‘Save the Best for Last‘ was the third single that came out from the album, and became one of Williams’ most successful releases ever.

It went on to not only become her signature song, but to chart at #1 on three American charts — the Billboard Hot 100, Adult Contemporary chart, and the Hot R&B/Hip Hop Songs chart.

Fans in 10 other countries also skyrocketed the song to the top 30 on their charts, while ‘Save the Best for Last‘  was eventually nominated for two Grammy Awards in 1993.

It became popular not just for its beautiful melody and Williams’ stunning vocals, but also for the theme of the song — that you can go through terrible relationship after relationship, only to have the man that is perfect for you show up right when you don’t expect it, and give you what you always wanted.

The song also arrived with a music video featuring Williams performing in various locations, interspersed with footage of an orchestra playing the gorgeous melody.

Listen to Vanessa Williams’ ‘Save the Best for Last‘ from yesterday’s Outer Range in the video, and on the American singer’s The Comfort Zone album.