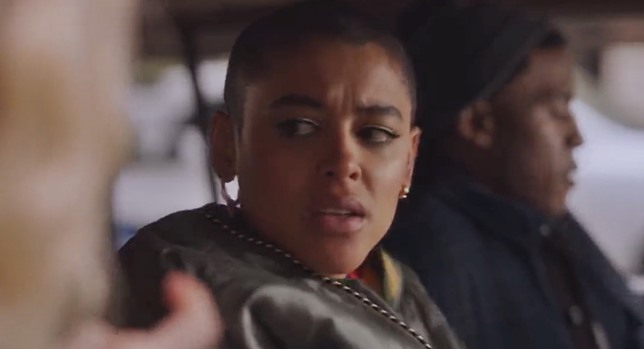 The track is from the band’s latest studio album Cave World, their third, and one that was released in July of this year via the Stockholm-based indie label Year0001.


Sadly, the album itself is a bit of a woke mess, all-in as the band seemed to be in believing the Covid-19 “vaccine” hype being pushed by governments and Big Pharma, and hinting at people being “conspiracy theorists” if they had zero intention of putting the now-proven-to-be not-very-effective mRNA “vaccines” in their body.

And an interesting thing that, considering you presume a punk rock band would be anti-establishment, yet Viagra Boys seem to be about as establishment as you can get when it comes to pushing the government line.

Particularly in their criticism of the right-wing in many of the album’s songs.

Then again, that has been the left’s mantra for a long time now, hasn’t it? No real intelligent arguments about the issues the left and right disagree over. But instead labeling the right-wing as idiots, evil or crazy.

Listen to Viagra Boys’ ‘Punk Rock Loser‘ as heard on Gossip Girl on their Cave World album, and in the song’s music video.

Thanks but, as a recently-former left-winger myself, I’ll pass, as I detest a side of political preaching with my music.

You can listen to more songs from the same episode of Gossip Girl here on Leo Sigh.