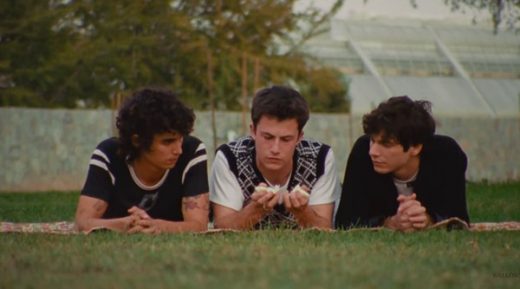 The song was was the lead single from the band’s second studio album Tell Me That It’s Over, which came out on the Atlantic record label last month (March, 2022).


Wallows’ ‘I Don’t Want to Talk‘ also spawned a music video, directed by Jason Lester, which is made up of various clever optical illusions occurring as the band performs the song.

Dylan Minnette, lead vocalist of Wallows, has said ‘I Don’t Want to Talk‘ was written about the insecurity you often feel when you are so in love with someone, but then have to be away from them for an extended period of time.

You worry, as you think about the possibility of them becoming interested in someone else while you’re gone. 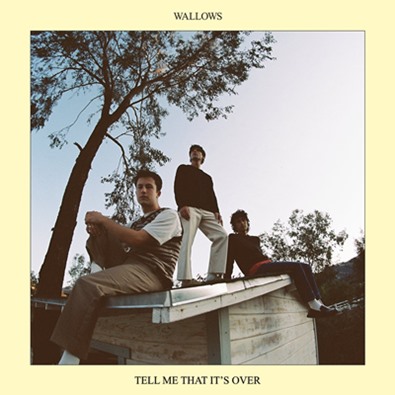 Two of the three members of Wallows (Braeden Lemasters and Dylan Minnette), by the way, are also known for their work as actors.

Lemasters played Albert Tranelli in Men of a Certain Age, while Minnette played Clay Jensen in 13 Reasons Why.

The trio have been together as a band longer than the two have been acting though as, along with another friend, they first formed the band Join the Band way back in 2011 while still teenagers.

That morphed into the present-day Wallows, which has been releasing music since 2017 when their first single ‘Pleaser‘ came out.

Keep up-to-date with band goings-on via the Wallows official website.

And, of course, listen to Wallows’ ‘I Don’t Want to Talk‘ from last night’s Ms. Marvel in the song’s music video, and on their Tell Me That It’s Over album.