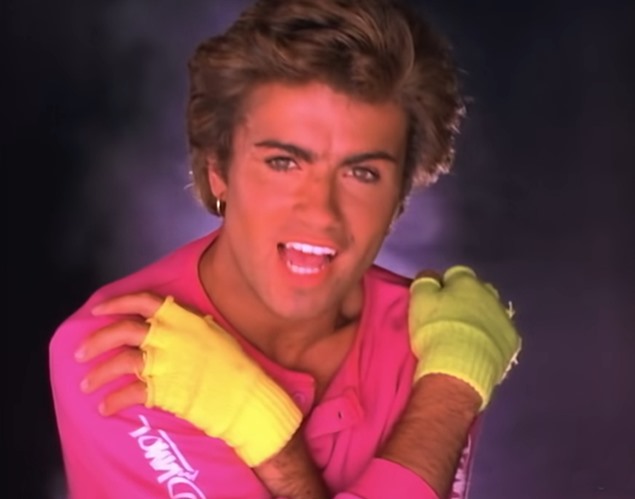 British pop duo Wham’s hit song ‘Wake Me Up Before You Go-G0‘ was one of the tracks played on the fantasy police procedural The Watch last night — The Watch, Season 1, Episode 4, “Twilight Canyons” — which aired on 17th January, 2021.

The song was heard playing during the displacement spell.


Wham’s ‘Wake Me Up Before You Go-Go’ was the lead single from the duo’s sophomore studio album Make It Big — which really did make it big, both song and album.

The song was a #1 hit in the U.S. and the UK — the first one Wham had earned — and also charted in 19 other countries, making it to the top spot in eight of them.

That included climbing to the #1 spot on at least two charts in Belgium, Canada and the Netherlands.

It was also certified Platinum in the United States, Canada, Denmark, Italy and the UK, and Gold in the Netherlands. The track was certified 2x Platinum in Australia.

As for Wham’s album Make It Big, it was just as successful as ‘Wake Me Up Before You Go-Go’.

The album spawned four hit singles, was both a commercial and critical success and, again, charted on a slew of international music charts, hitting #1 in 11 countries.

Part of the success of both Wham’s ‘Wake Me Up Before You Go-Go‘ and Make It Big was due to the duo — George Michael and Andrew Ridgeley — having far more creative control on their second album than on their first.

That allowed them to release the music they liked, and that they thought would do well. And it did.

Listen to Wham’s ‘Wake Me Up Before You Go-Go‘ as played on The Watch last night in both the energetic official music video and on the duo’s hit 1984 album.

The Watch is based on fantasy author Terry Pratchett’s best-selling Discworld books. It is currently airing on BBC America.