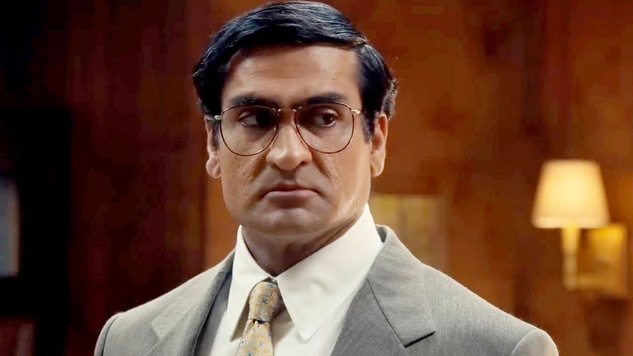 Long-time English rock band Wire’s ‘I Am The Fly‘ was played over the end credits of Welcome toChippendales, Season 1, Episode 2, “Four Geniuses” this month.

The discordant-sounding rock song was released in 1978 on the band’s second studio album Chairs Missing, which came out via the Harvest record label.


The track was the lead single from the album and, while it didn’t hit the charts, became somewhat of a fan favorite.

The album itself was also liked by critics, with media like All Music, Uncut, Pitchfork and Under the Radar giving it stellar reviews. Unfortunately for the band, though, that didn’t translate to high record sales, so Chairs Missing languished in virtual obscurity for many years.

Years later it was placed on several critics’ lists as one of the best albums of all time.

Chairs Missing was re-released in a remastered version in 2006.

Listen to Wire’s ‘I Am The Fly’ as heard on Welcome to Chippendales in the video, and on the Spotify player below.

The show itself can be watched via Hulu.