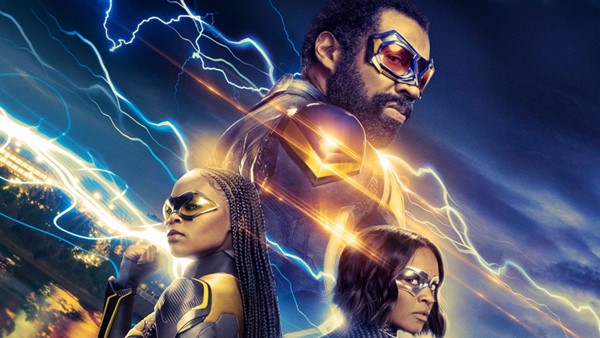 The song is from the band’s debut studio album Enter the Wu-Tang (36 Chambers), which was released in late 1993 via Loud Records.

‘Protect Ya Neck‘ was the lead single from the album, and was originally released in 1992 as part of a 2-part single “Protect Ya Neck”/”After the Laughter Comes Tears”.

While not an enormous hit for the band, it did sell more than 10,000 copies and allowed them to sign with Loud Records.

Since its release, the song has also been played on shows like HBO’s The Leftovers, and Marvel’s The Defenders. The Roots also played a cover version of the track on The Tonight Show Starring Jimmy Fallon a couple of years ago.

Listen to Wu-Tang Clan’s ‘Protect Ya Neck‘ from Black Lightning on their debut album, and on the song’s official music video.

Black Lightning is currently airing on The CW.