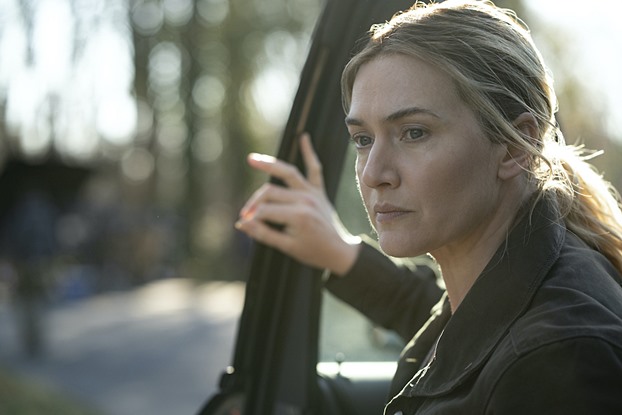 French musician and composer Yann Tiersen’s ‘The Long Road‘ was that gorgeous piece of music played on the soundtrack of the series finale of Mare of Easttown last night — Mare of Easttown, Season 1, Episode 7, “Sacrament” — during the final scenes as Mare is crawling into the attic.

The track is from Tiersen’s 11th studio album Portrait, a 25-track album that was released via Everything’s Calm in 2019.

Yann Tiersen is probably the most known for providing the music for the hit French film Amélie.

The music was not specifically written for the film, however, but was chosen from the musician’s first three albums. Music that just happened to suit the atmosphere of the film beautifully.

Since then, Tiersen’s music has also been used for shows like Top Gear, CSI: NY, The Flash, and Berlin Station.

Listen to Yann Tiersen’s ‘The Long Road‘ as heard on Mare of Easttown in the track’s official music video.

The lovely almost calming video was filmed on a ferry as Tiersen heads to a beautiful, quite desolate island, and in various locations on the island itself.