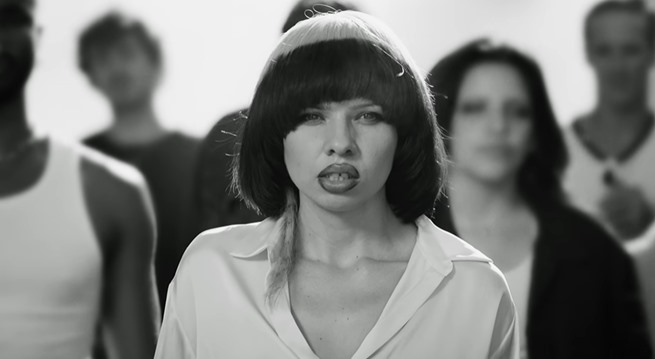 The song is from the alternative band’s long-awaited fifth studio album Cool It Down, which came out in late 2022 on the Secretly Canadian record label.


It was the first album Yeah Yeah Yeahs had released in almost a decade, and was critically acclaimed by music critics around the U.S. and Europe.

The album charted at #6 on both the Independent Albums and Top Rock Albums charts in the United States.

It also made it high up charts in eight other countries, including at #2 on the UK’s Independent Albums chart.

Cool It Down was also nominated for a Best Alternative Music Album Grammy Award. The awards show is due to take place on February 5th, with Yeah Yeah Yeahs up against albums from Björk, Wet Leg, Arcade Fire and Big Thief for the music prize.

Listen to Yeah Yeah Yeahs ‘Burning‘ from last night’s Gossip Girl on the band’s Cool It Down album, and in the song’s music video.