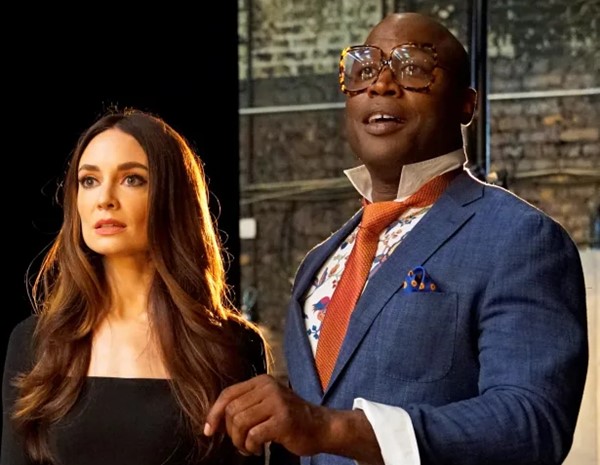 The song was released in early 2021 on the band’s mix tape of the same name, and is an absolutely superb self-power anthem on how everyone should get up every day, believe in themselves, and do whatever they want to do to live in the present and to create even more power for themselves.

Because we all have a helluva lot of power. The problem is, most people do not believe that they do, and so let other people make their decisions for them.

The banging track itself is one of those songs that should be played at top notch, while you dance around your kitchen telling those in the world who would put you down to go and fuck themselves.

Hell, I do it every day.

Yonaka’s themselves said about ‘Seize the Power‘:

“It’s been so long since we released new music and the time has finally come; this is a new chapter for us. We want you to get lost in a feeling of strength and empowerment when listening to this song”

Yep, we all need to get lost in that as our politicians take away our freedoms, all in the name of “safety”.

Yonaka’s ‘Seize the Power‘ also has an equally powerful video featuring lead vocalist Theresa Jarvis performing the song in a glass box, while a more hesitant version of herself slowly approaches the box.

At the end of the video, Jarvis smashing through the glass box with her fist symbolizing to herself how she should be doing that to make herself happy.

Listen to Yonaka’s ‘Seize the Power‘ from last night’s The Big Leap in that video, and on the band’s recent mixtape.

Learn more about the band via their official website.