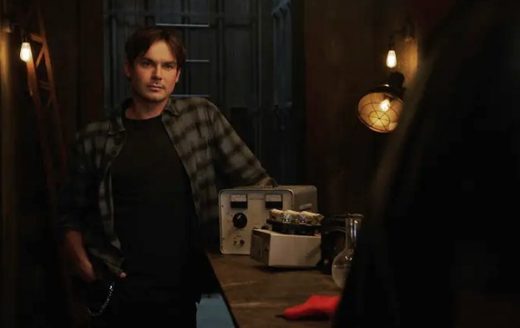 The song is a cover of the original Judas Priest original, which came out way back in 1982, and is an Amazon Original.


What does it mean for YONAKA’s ‘You’ve Got Another Thing Coming‘ to be an Amazon Original song?

Basically, it is one of a number of cover, existing or new songs that have been recorded by Amazon Music and is only available on that service.

That’s why, when you head to Spotify to look for the song, you won’t find it streaming there.

You can listen to YONAKA’s ‘You’ve Got Another Thing Coming’ as heard on Roswell, New Mexico last night in the video below.

You can also listen to the track at Amazon Music if you currently pay for that service.

‘You’ve Got Another Thing Coming‘, by the way, is a Judas Priest signature song. You can hear the original version of that song down below as well.