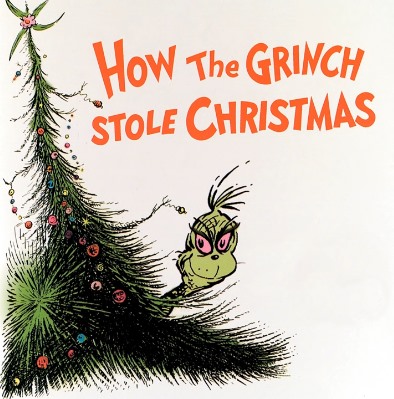 The track was played over the show’s end credits and, yep, more than 50 years after the Thurl Ravenscroft song was first released, it is still fabulous.

And, while the song is now a Christmas classic, here are some things about it you may not know:

Listen to Thurl Ravenscroft’s ‘You’re a Mean One Mr. Grinch‘ from last night’s Hawkeye on the How The Grinch Stole Christmas album, and in the video below.

You can also give yourself a memory nudge about Ravenscroft’s wonderful Tony the Tiger performances in the Frosted Flakes commercial down there too.