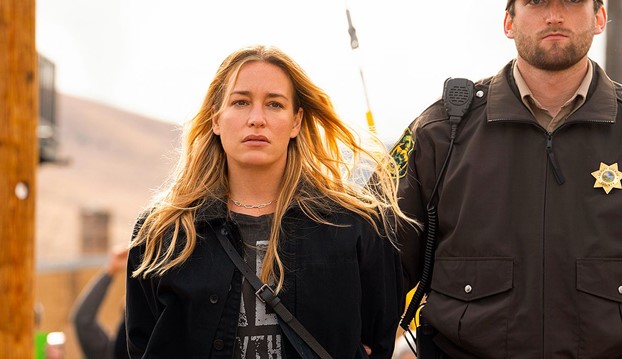 The track was played at the close of the episode.

Zac Bryan’s ‘Flying or Crying‘ is from the American singer songwriter’s debut studio album DeAnn, which was self-released by the artist in May, 2020 and was named after his late mother.

Bryan himself began his career uploading his music to YouTube while still serving in the United States Navy. He left the Navy earlier this year, with the goal of pursuing a full-time music career.

‘Flying or Crying‘ is the second song Bryan has had played on Yellowstone in the last year, so it looks like he’s well on his way.

Listen to Zac Bryan’s ‘Flying or Crying‘ as heard on Yellowstone in the video, and on his album DeAnn. He also has a lovely recent live performance of the track filmed in Charlotte, North Carolina.