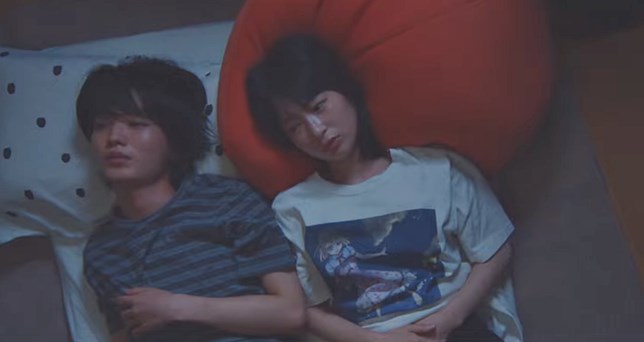 I honestly do not watch that many Japanese live action films, and especially not those based on manga. I just prefer anime series over live action, that’s all.

But the latest trailer for the live action film A Girl on the Shore has made me rethink that mantra as, with its beautiful cinematography, intense teen angst, what looks like decent acting and a seemingly sparse way of telling an interesting story, A Girl on the Shore could well end up being my thing.


The A Girl on the Shore live action film is based on the manga series Umibe no Onna no Ko by Inio Asano, which is published in the U.S. by Kodansha.

It tells the story of two high school students, Koume and Keisuke, who stumble into a relationship neither of them expected to have or to want.

During a summer where they grow much closer than they could ever have imagined, the pair discover the relationship is far more important to them than either of them could ever have guessed.

The film is directed by Atsushi Ueda (Fumiko’s Legs), who has also written and edited the film. It will open in Japan on August 20th.

Watch the new A Girl on the Shore trailer below, and check out the just-released visual for the movie above.

If you enjoy films that examine teen relationships and first love, especially when it comes to different cultures, this one could be right up your street.