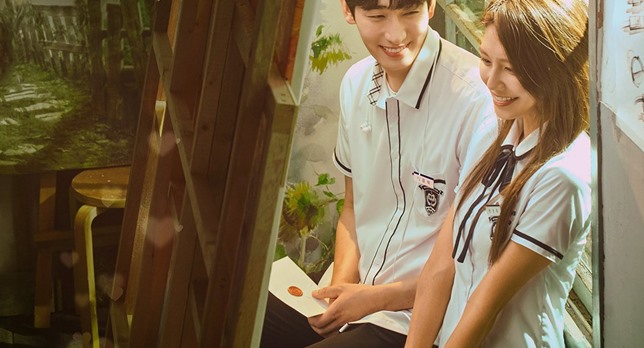 The new MBC drama is a Korean rom-com that follows an actress who’s career is struggling, and a single father who writes fake answers to his daughter’s fan letters.


After all, while it might not be a good thing to do, his daughter is suffering from leukemia and he doesn’t want her to be disappointed with the lack of replies she receives from her favorite celebrity. 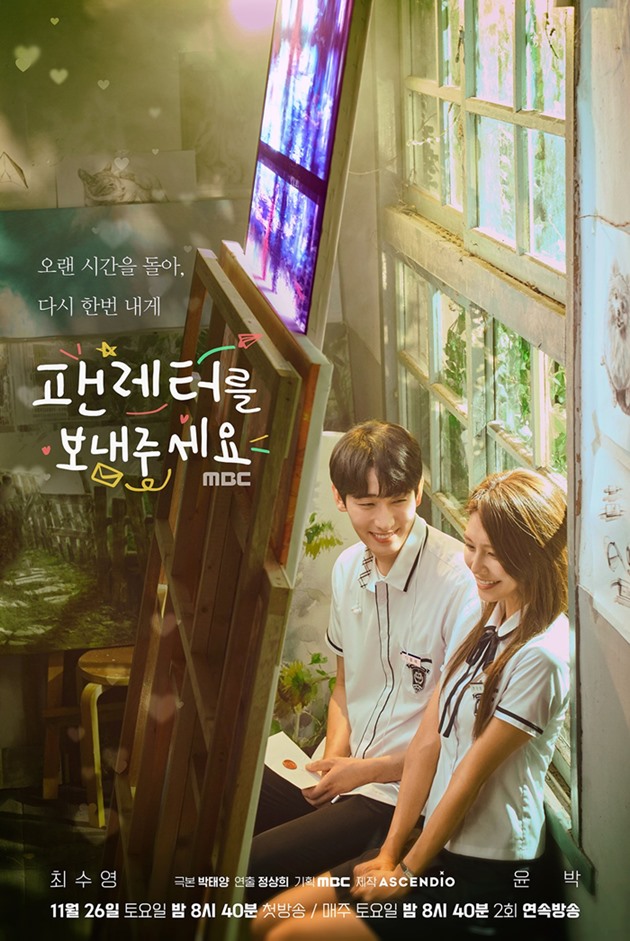 From the release of the new Please Send a Fan Letter it seems the father (Yoon Bak) and the actress (Soo-young) knew each other during high school and, if the happiness on their faces is anything to go by, were likely to be each other’s first loves.

Well, that makes the upcoming drama even more appealing, eh?

Particularly as the Korean text on the Please Send a Fan Letter says “Look back after a long time, once again to me”.

Please Send a Fan Letter is directed by Jeong Sang-hee and written by Park Tae-yang, and is being produced by Ascendio.

We’ll keep you updated with information as to when we can expect its appearance in the west, as this one looks very promising.