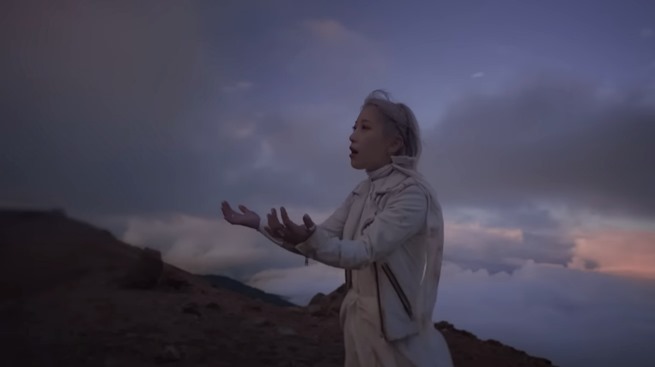 The extraordinary Japanese pop singer ReoNa has released the music video for the Arknights: Prelude to Dawn opening theme song today and, man, is it a powerful piece.

The song is ReoNa’s ‘Alive‘, and the music video, which begins with ReoNa alone high up on a mountain top almost touching the clouds, was filmed in one of the most desolate areas on the planet.


A wild place that is bereft of humanity, and populated by nothing but wind and emptiness.

The video starts with ReoNa, dressed in off-white clothing singing the song’s opening lyrics — “I’ve walked the road of lies and misery/There’s nothing left./Scars of the past is what makes me who I am/ Overflowing and falling”.

It then switches to the singer floating somewhere in clear, bright, blue water. Almost as if her sins are now being washed away. 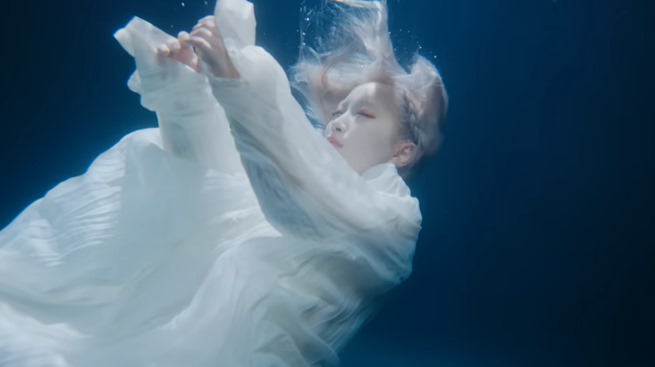 Sins that, as the song continues and an utterly gorgeous string section plays, it seems ReoNa doesn’t mind because, as she sings, “You see, it’s not a mistake/‘Cause I’m still alive/I feel alive, with this pain“.

Yes, she knows her heart has broken. But, as long as she feels the pain from it, she knows she is alive and that there is still hope.

ReoNa’s ‘Alive‘ was released digitally on November 5th, and will be out on CD on December 7th.

Learn more about the Japanese singer on her official website.

The Arknights: Prelude to Dawn anime is based on the HyperGryph mobile game, and is currently being streamed by Crunchyroll.

Now watch ReoNa’s ‘Alive‘ music video, and really listen to that gorgeous song and the Japanese singer’s stunning almost ethereal voice. Because I have watched the video six times through already, and now have the track on multiple repeats on Spotify, as it is difficult to think of a better anime song this season.

RELATED: ReoNa’s ‘Nai Nai‘ has the most Billie Eilish of vibes — Listen