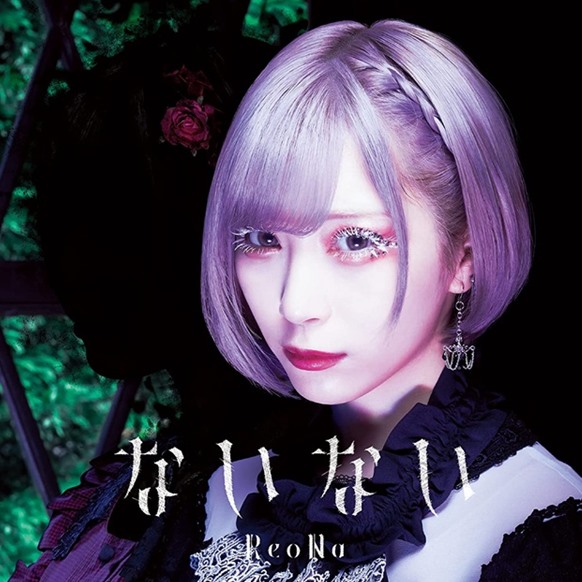 So, is anison singer ReoNa Japan’s answer to Billie Eilish?

I am only asking because ReoNa’s ‘Nai Nai‘ — her just released fifth single — gave me Billie Eilish vibes the minute it began to play.

A video that is perfect, considering the song is the ending theme for the new gothic anime series Shadows House, and that it features a group of school girls wearing black, Victorian-style dress looking and acting as creepy as hell.

ReoNa’s ‘Nai Nai‘ will officially be released as a CD single on May 12th. Until then, listen to the quite fabulous song in the teaser version of her official music video.

Oh, and just in case you aren’t familiar with ReoNa’s stunning voice and music yet, check out her fabulous theme song for the recent anime Happy Sugar Life as well, and her heart-breaking The First Take live performance of her ending theme song for Sword Art Online: Alicization.

Because, Ye Gods, she can sing.