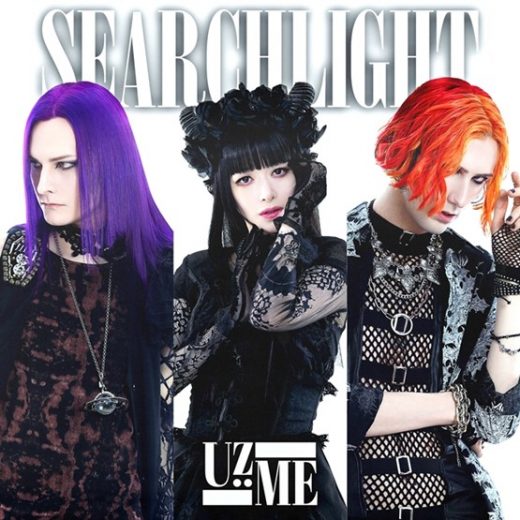 First of all, look at any photograph of Japanese voice actress Rie Tanaka (Mobile Suit Gundam Seed) and then tell me she looks 43 years old. Because, jeez, if I didn’t know better, I would think she was in her early 20s.

The latest news about Rie Tanaka hasn’t shaken that image in my head either as, apparently, Tanaka has joined forces with two Swedish rock musicians to create a cool new music project — Uz:ME — and, man, does she look amazing in the promo photos for the group.

The trio has joined forces to not only found a new group, but also to release its first single.

In a promo video for Uz:ME, Tanaka says about the group:

“The faintest hope ignites the grandest flare. Uz:ME will light that path”.

Watch that video below.

Mark your calendars for February 25th, for Uz:ME’s debut single ‘Searchlight‘ and, of course, pre-order it now. Because anything created by Rie Tanaka is always superb.