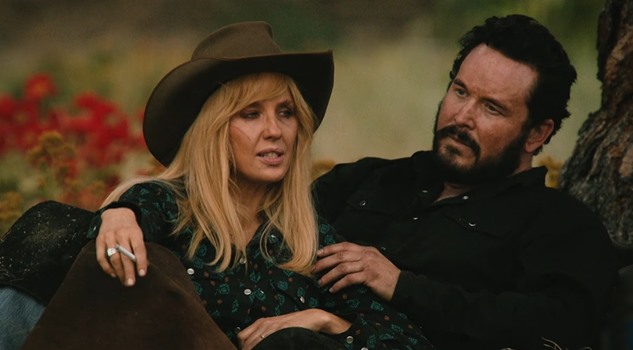 It is one of several songs Bingham has had featured on the neo-western drama since he accepted the role of ranch hand Walker on the hit show.


Ryan Bingham’s ‘Nobody Knows My Trouble (Live)‘ was released on the singer’s Ryan Bingham Live album, the first and only live album the singer has released, and one that came out in 2016 via his own record label Axster Bingham Records.

The album was recorded at the Whitewater Amphitheater in New Braunfels, Texas, with the concert being streamed live via Amazon Music.

It is one of seven full-length albums the singer has produced since he began recording and releasing music in 2007.

Listen to Ryan Bingham’s ‘Nobody Knows My Trouble (Live)‘ as heard on yesterday’s Yellowstone episode in the video, and on his Ryan Bingham Live album below.

Yellowstone itself airs every Sunday at 8 p.m. ET on the Paramount Network.