Ryoko Shiraishi, one of Japan’s most popular voice actresses, has been cast in To Your Eternity, a new anime based on the popular manga series by Yoshitoki Oima.

The successful and highly versatile Shiraishi will play Gugu, and says she wants viewers to watch how both GuGu and Fushi change as they get to know each other.

Ryoko Shiraishi, of course, is famous for playing more than 50 main parts in a variety of anime genres, including Hayate in Hayate the Combat Butler, Aoi in Psychic Squad, Kou in Blue Spring Ride and Akari in Digimon Fusion, as well as a slew of supporting roles.

Shiraishi is known for her beautifully husky voice, and has been active as a voice actress since 2002. 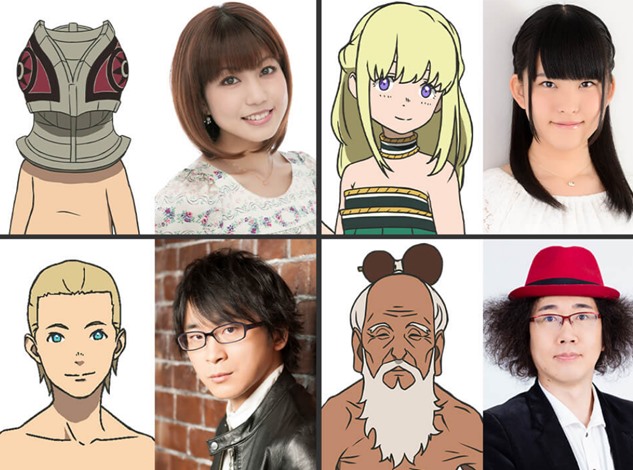 Along with Ryoko Shiraishi, three other new To Your Eternity cast members were also announced.

They are Manaka Iwami (Tooru in Fruits Basket) as Rean, Atsushi Abe (Moritaka in Bakuman) who will play Shin, Gugu’s brother, and Kentaro Tone (Takahashi’s father and grandfather in March Comes in Like a Lion) who is voicing Booze Man.

Kodansha publishes the To Your Eternity series in North America, and says this about the plot:

A lonely boy wandering the Arctic regions of North America meets a wolf, and the two become fast friends, depending on each other to survive the harsh environment. But the boy has a history, and the wolf is more than meets the eye as well …

To Your Eternity is currently streaming on Crunchyroll, with the first six episodes available to watch so far.