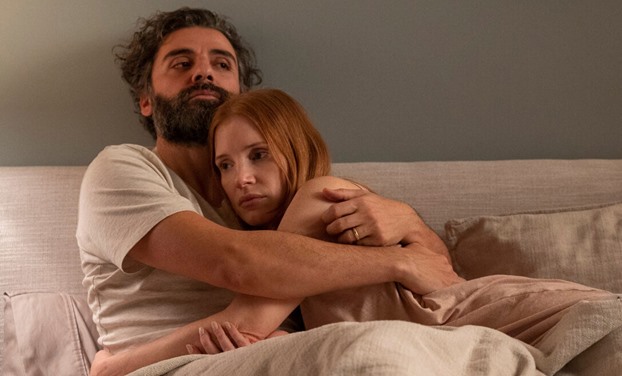 If you are looking for the song from the HBO mini series Scenes from a Marriage trailer where Jonathan (Oscar Isaac) is singing to his child, you have arrived at the right place as that track is from the sadly-now-former supergroup Monsters of Folk and is titled ‘The Sandman, The Brakeman and Me‘.

The gorgeous folk song is from the indie rock band’s debut and (again sadly) only studio album. The self-titled album was released in 2009 via Rough Trade and Shangri-La Music, five years after the band first got together, and was a solid success for Monsters of Folk.


Particularly for critics, who (mostly) loved the album and the group.

They performed together for six years before they decided to call it a day.

Listen to Monsters of Folk’s ‘The Sandman, The Brakeman and Me‘ on their debut album down below, and in a lovely live performance they gave of the song as its official music video.

You can also re-watch the Scenes from a Marriage trailer below.