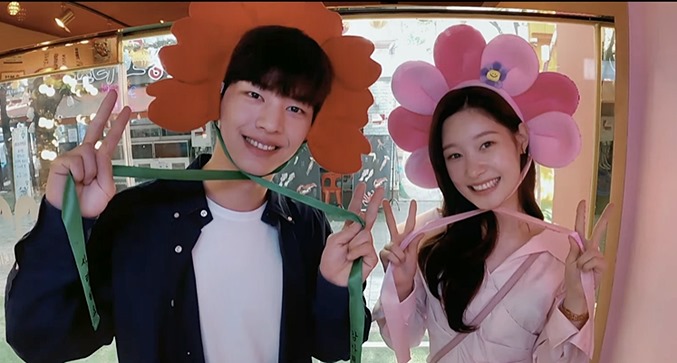 South Korean pop singer Soyou is the voice behind one of the most beautiful songs on the Korean supernatural fantasy drama The Golden Spoon’s soundtrack.

The song is called ‘Only You‘ by Soyou, and is a lovely romantic track that just got an equally romantic music video.


It is also one of a slew of equally good soundtrack songs Soyou has recorded over the last few years, including songs for The Third Charm, Mr. Queen, Goblin and She Was Pretty.

The song itself is a typical and quite lovely K-pop love song that tells the story of someone being in love, and promising the other person they are the only one they love, and that will be true for the rest of their lives.

It is directed by Song Hyun Wook (Graceful Friends), and is currently airing on Disney +. Episode 14 premiered today.