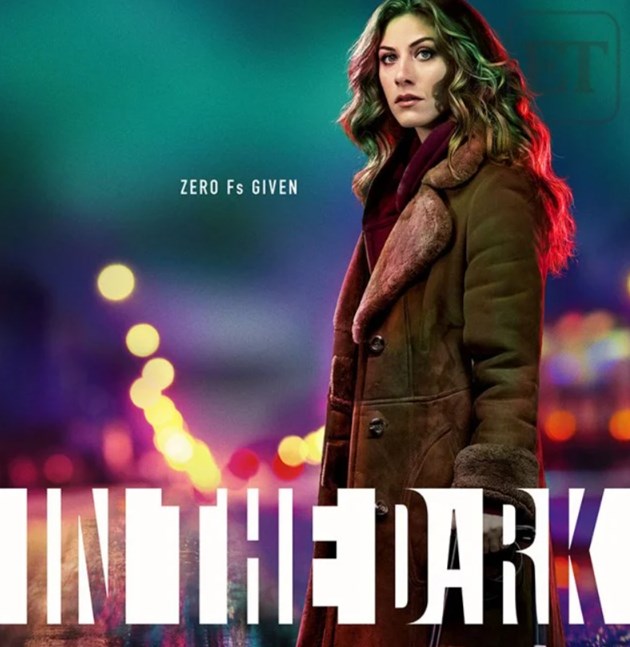 Swedish rock band The Cardigans’ ‘Lovefool‘ was that deceptively upbeat sounding song featured on the In The Dark soundtrack this week — In The Dark, Season 2, Episode 9, “How To Succeed in Business Without Dying” (aired on June 11th, 2020).


It was that perfect song played as we saw Jess and her girlfriend driving away, incorrectly believing all their problems are now behind them.

And why is it that, as many times as I have heard ‘Lovefool‘ and love it so much, I still have a difficult time remembering it was The Cardigans that released it? Especially as it one of the best pop songs they have ever released.

The track, by the way, is from the band’s third studio album First Band on the Moon.

Released in 1996 as the second single from the album, ‘Lovefool‘ was written by lead singer Nina Persson and guitarist Peter Svensson, with Persson saying she quickly wrote the lyrics for the song while waiting for a plane.

The song itself was written about a love that is “pathetic”, meaning why would any self-respecting woman subject herself to loving a man and desperately begging for his attention when he certainly was never going to love her?

It became one of The Cardigans’ biggest hits, charting in 15 countries and hitting the top spot in three of them.

As for In The Dark, the comedy drama is currently in its second season with a third already having been green lit.

Listen to The Cardigans’ ‘Lovefool‘ as featured on In The Dark in the song’s official music video.