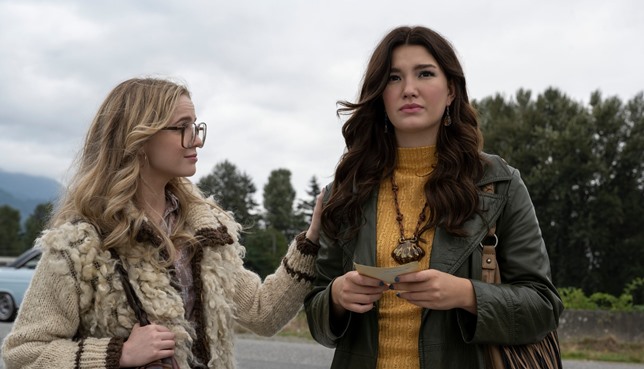 British rock, psychedelic rock and blues band The Pretty Things’ ‘Summertime’ was played on the soundtrack of the final season of the Netflix series Firefly Lane this week — Firefly Lane, Season 2, Episode 2, “On the Road“.

The song was released in 1970 on Parachute, the English band’s fifth studio album.


The critically well-received nine-track album came out via the Harvest record label, but was then re-released in 1976 as a massive 26-song double album along with a re-release of S.F. Sorrow, the band’s fourth album.

The Pretty Things itself was formed in 1963 and, for the first few years had several hit singles. That success did not continue with their latest releases, however, even though the band remained together until 1976 and then re-formed in 1978 only to break up again in 2018.

During all that time, they released 12 albums.

Various members did release two new singles and a full-length album in 2020 although, by that time, none of the original musicians that formed the band were still part of it.

Listen to The Pretty Things’ ‘Summertime‘ as heard on Firefly Lane on the deluxe (double album) version of their Parachute album, and in the video.

And, of course, watch the final season of Firefly Lane on Netflix.