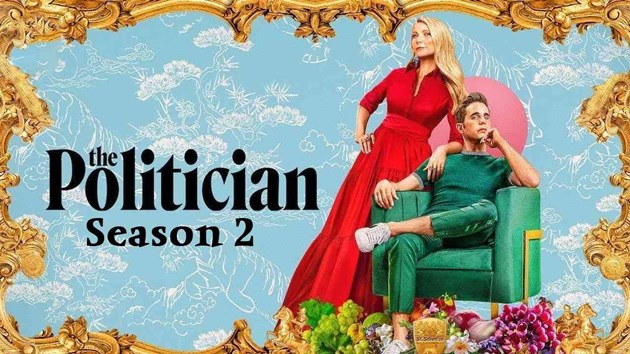 Indie rock band The Shins’ ‘New Slang‘ was featured on the soundtrack of the new season of the Netflix comedy drama The Politician last night — The Politician, Season 2, Episode 1, “New York State of Mind“.

The track was originally released by The Shins back in 2001 on the band’s critically acclaimed debut studio album Oh, Inverted World. an album that also sold far more copies than the band and its record label SubPop ever expected.


The album gained even more attention when both ‘New Slang‘ and a second track ‘Caring is Creepy‘ were played on the soundtrack of the Natalie Portman movie Garden State.

That film music feature won the band many more fans and gave them the basis for a very successful concert tour.

The band was founded in  Albuquerque, New Mexico in 1996 and, although they did take a five-year break, is one of the few indie bands from that era that are still together and recording and performing.

Their fifth studio album Heartworms came out in March, 2017. It then received a restructured re-release called The Worm’s Heart in 2018, which is currently the band’s latest release. 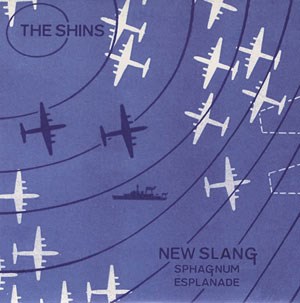 Listen to The Shins’ ‘New Slang‘ from The Politician in the the band’s official music video below. And don’t get fooled with the upbeat and light feel to the song, but look at the lyrics instead, as the track was written by band leader James Mercer when he was suffering from depression.

I’m lookin’ in on the good life
I might be doomed never to find
Without a trust or flaming fields
Am I too dumb to refine?

All seven episodes of the second season of The Politician were released on Netflix yesterday to mixed reviews from critics.